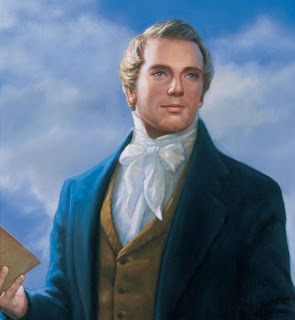 For generations before Joseph Smith was born, his ancestors were God-fearing men and women of integrity who sought God, lived by faith, and layed the foundation for the gospel to be restored-without knowing it necessarily.  It is fascinating to me.

I am a visual person and like pictures. The pictures I am using in this series of posts are from my personal picture file, from these very sacred sites.  I don't claim to be a photographer. So there is the disclaimer.

Interesting to me, being a western girl, I had never stood in places with so much history.  Besides being blown away by just seeing dates past the 1800s, you could literally FEEL the spirit of these places and what happened there. If I closed my eyes I could see them there bustling around.  I KNEW they had been there, and that made it so life-changing for me.  It is one thing to learn about history in a book or from word of mouth, but it is a whole different level to be there in person walking where they walked and smelling what they might have smelled, and envisioning it all first hand.  It really was life-changing for me.

The pictures are feelings more than places which is hard to capture with a camera. I tried, and I hope you can be inspired by it. Or at least learn something new. 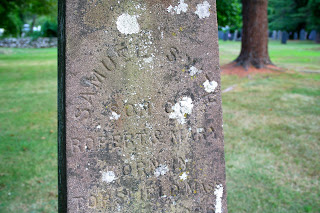 ·         Settled in Topsfield, Massachusetts . Topsfield was closely associated with Salem village and other small villages of that area. The Salem Witchcraft trial occurred near there, with many of the Smith neighbors as well as one of the Smith's as accusers in that trial. The Topsfield citizens also took strong positions for their liberty starting with the Boson Tea Party and the Revolutionary War.

·         Listed as in “full communion” in the Topsfield church records 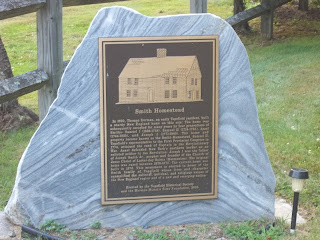 ·         one of the accusers in the Salem Witchcraft trials of that era,  along with many of their neighbors 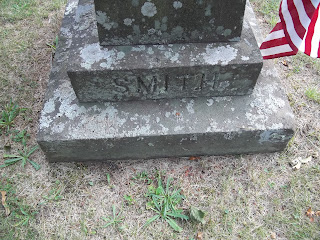 ·         So notable in public affairs, that a granddaughter to Joseph Smith remembers gaining entrance into many historical patriotic societies by demonstrating her connections to Samuel.

·         Obituary read: “a man of integrity and uprightness,…a sincere friend to the liberties of his country, and a strenuous advocate for the doctrines of Christianity”

·         Although had very religious sentiments, he was dissatisfied  with the religions of his day and found them seriously lacking

·         Had a premonition that the Lord would soon raise up from among his family someone to be a great benefit to mankind.